Glenn Macbeth started his Murfreesboro law practice in 1994 after receiving a law degree from the Nashville School of Law and following a sixteen year career in banking. With his close connection to banking and his lending background, he began offering real estate title and closing services throughout Middle Tennessee from his law office in Lincoln Square on Northfield Boulevard. 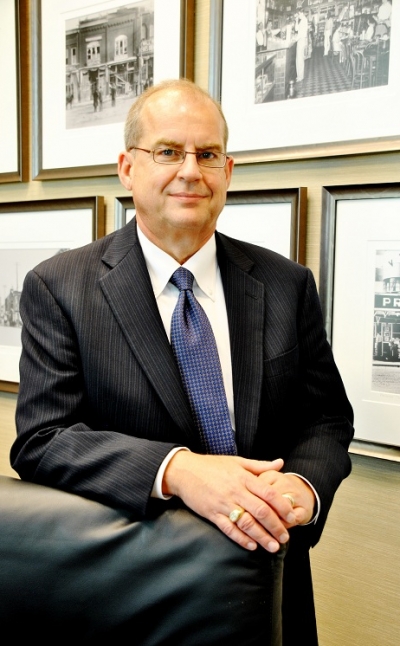 As plans were made for The Avenue shopping district and Gateway Development in conjunction with the new MTMC hospital, the time seemed right to be part of Murfreesboro’s growth by opening a title company in the first commercial building planned for that area. In 2005 Macbeth established Gateway Title Services LLC and began drawing up plans to be the first occupant of Stone Gate Corporate Center on Medical Center Parkway.The company moved to its new location in June of 2006. Since then Gateway Title has continued offering real estate title and closing services to Rutherford and surrounding Middle Tennessee counties, and has expanded its operations to offer state-wide title services for financial institutions. 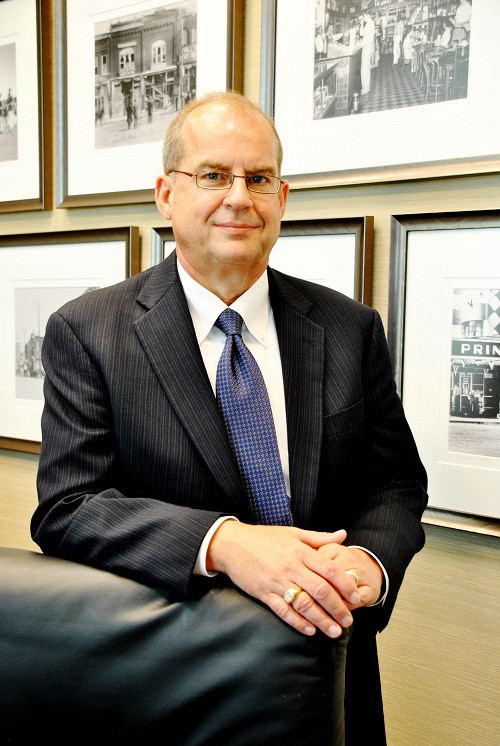 We’re here to help you…

As a Best Practices Certified title company you can trust our customer-focused staff to handle every closing and title order with professionalism. 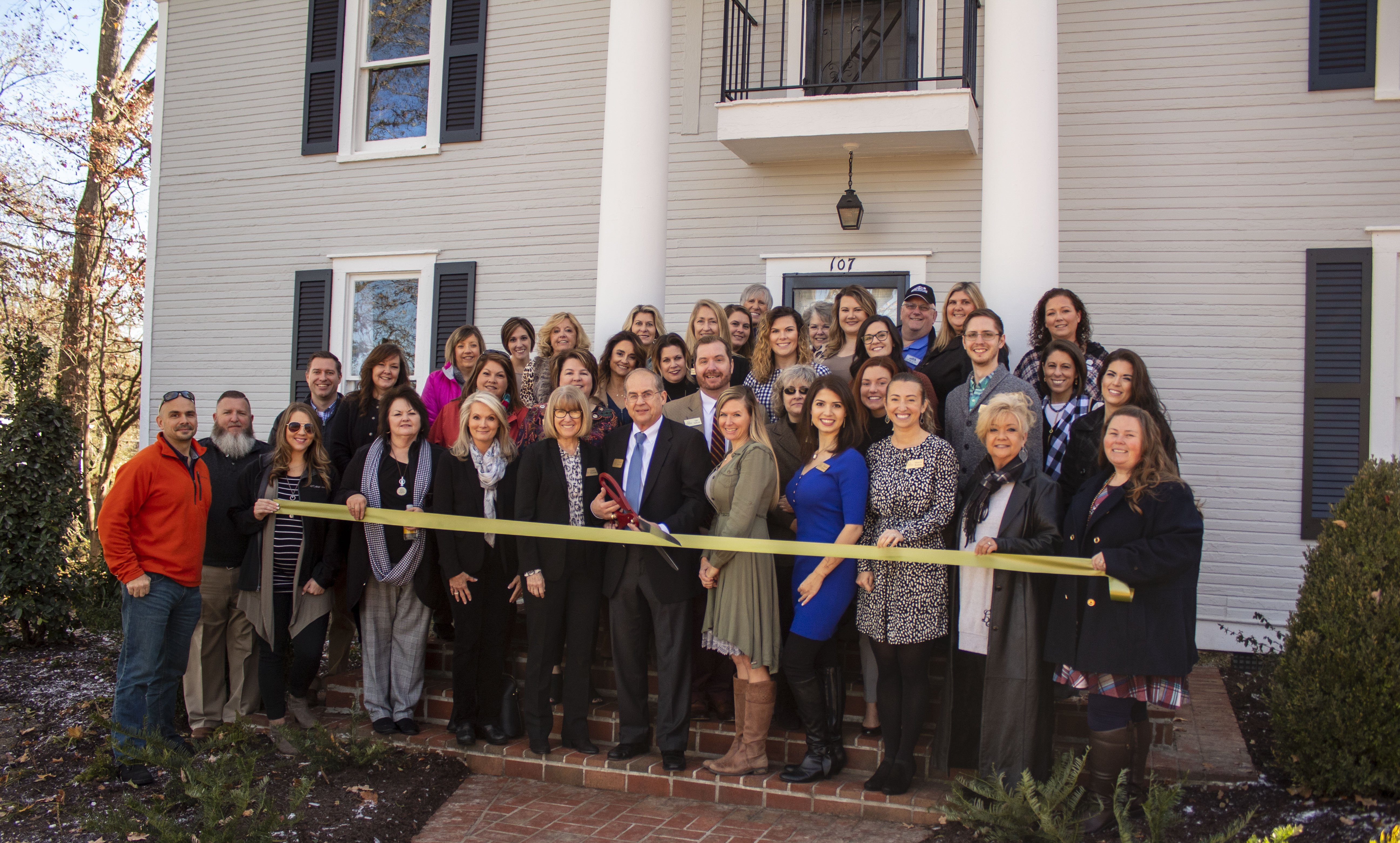 Meet Our Team
ABOUT GATEWAY